Integromat vs. Make with Make and Integromat pricing comparison 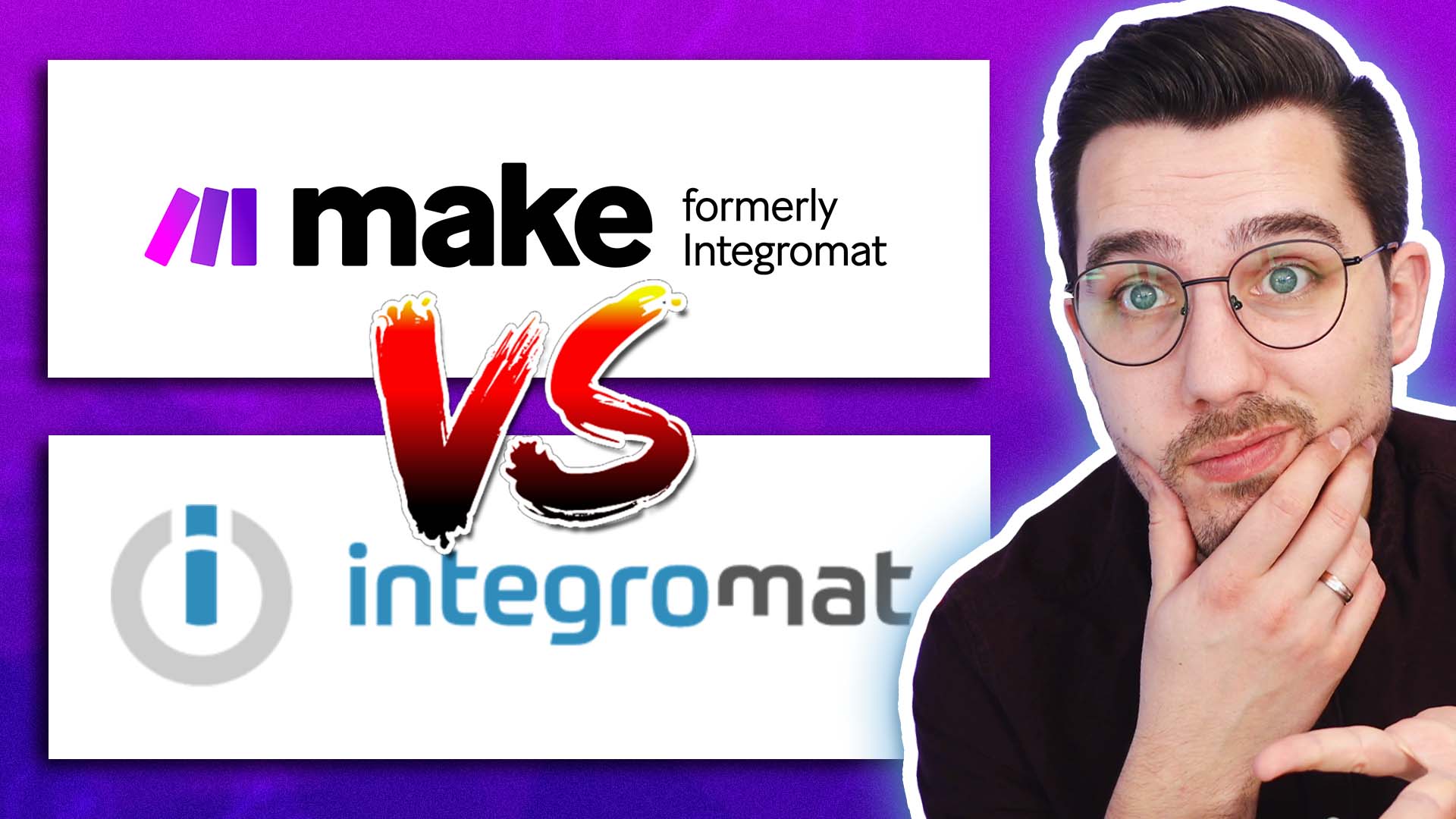 Integromat becomes Make, and here are its new cool features, including a comparison between Make and Integromat pricing.

Read on the differences between Integromat and Make and what you can expect from this  platform.

This is the Integromat dashboard.

You notice it looks slightly different.  We have a different interface.  The colors have changed.  Also, the logo is different now.

There are other things that are not similar to what you have in Integromat.

The first thing you’ll notice is that on Integromat the Organization is where everything else is found, such as  users which we can add to our account.

On Make, there is another tab called Teams.

This is another layer of organizations or dashboards.

Each team acts like an individual organization on Integromat.  So each team has its own connections, its own permissions, and sets its own webhooks.  This makes it easier to separate projects, departments and sections of big companies, so not everyone has access to everything.  For example, development and finance are kept separate.

Team members are managed individually, so you can define their roles, i.e. an admin, a member, monitoring, operator, or a restricted member.

Each team has its own connections that are just for that team.

Of course, this comes at a cost.  This is not for free and not included in all plans.  And that's what leads me to the next part, Pricing.

How does Integromat pricing compare to the new platform?

Integromat pricing has the free plan, the basic plan, the standard business and platinum plan, and they all come with a certain number of operations per month and more.

The only thing I'd like to mention here is the minimum interval: Free plan has 15 minutes, Basic plan has 4 minutes, then starting from the Standard plan is 1 minute, which we can run our scenarios in.

The pricing on Make is slightly different from Integromat pricing.  There is the Free Plan, Core Plan, Pro Plan, Teams Plan.  These are the features you can get.

The Free Plan comes with custom apps, unlimited users already, which is great.  Unlimited users is a new feature.  It wasn't there in the Free Plan before.  It comes with two-factor authentication, parallel scenario execution, and real time execution monitoring.  That's already very powerful.  And it's limited to 1000 operations per month.

The Pro Plan also gives you a full-text execution log search and gives you operations usage flexibility.  That means these ones are built annually.  We could finally get an annual plan.  This means if you choose the annual plan with 10,000 operations/month, you have 120,000 operations per year.  You can spend the 120,000 operations at any month or time throughout the whole year.  So it's not really on a monthly basis after all,  instead you can actually spend them throughout the whole year.  For example, spend all 120,000 operations in December.  And that's totally fine.  That is what the operations usage flexibility means.  You also get high priority scenario execution, which means if there are a lot  of calls coming in, then your scenarios or your execution will be prioritized over  those that are in lower plans like the Free or Core Plan.

Last but not least is the Teams Plan. Here you get even a higher priority.   You get the teams and the team roles which I've mentioned before.  You can also create and share your own scenario templates, including in-house templates that are private for your own team and only they can use it.

Of course people need different amounts of operations.  And here we have the pricing table based on operations.

If you want to keep it on the monthly billing, then the pricing slightly increases and here are the prices.

If you're fast enough, you can make use of the legacy pricing.  If you upgrade your existing Integromat account, your Integromat pricing plan will translate into the legacy plan on the Make platform, which is the Core plan.  And the pricing will remain the same.  So, that is insane!  You get a ton of new features,  but you're paying the same for basic, standard, business and platinum plans.  You keep the operations and the monthly rate but get the core plan benefits.

Next we get into some new features that you will notice on the Integromat or Make platform itself.

One new feature on Make is assisting the creation of functions by determining which function a symbol belongs to.  If we check the exact same expression on Make and hover over get.  You see it underlines all semicolons or symbols that are connected to this  function, which makes it a lot easier to find or to see what's going on.

Another change is if I remove a bracket on a function in Integromat, you could just proceed, OK, and close the module.  On Make, it shows you an actual error message that there's something missing.  There is a bracket missing,  and it also underlines the function that has an error.

So that missing bracket must be added to continue.  And now I can use it.

Now this is what it looks like on Make.

It's a little bit different.  There are drop down arrows at the left side which you can actually use to close a section of the setting.  That is especially helpful if you have a long list of fields.  If you just want to access the filter and don't need anything else, you can just close the unnecessary ones to make it  look better and to make it easier to work with.

Now let's get into the next change and that is for the Webhooks.

When you migrate from Integromat to Make, all your Integromat Webhooks will still be working.  So don't worry about that.

But on Integromat it was oftentimes very confusing because we did not know which scenario the Webhook is being used in.

Now this has changed on Make.

There's a new button that is a scenario button which can be clicked and open the scenario where the Webhook is actually used in.

One big change to note though is you can't have multiple scenarios with the same Webhook anymore.  So every Webhook can only be connected to one single scenario.  That's important to know.  And that also brings me to the next change, that is the parallel processing of webhooks. It's actually very powerful.  What it means is if there is multiple data coming into your scenario, they won't be processed one after another but they will be processed all at once.  So as they come in they will be processed instantly.

How does it work?

On Make we can actually see at the right side where you have the live execution log.

When you run the scenario you will see at the top of the log that they are all processed at once.  They are processed live and you can see the data running from there.

This is super helpful if you have a big launch, for example where thousands of people are coming into your scenario or need to be processed at once.  This speeds up the processing.

Next I want to show you another exciting feature and that is the full text search.

On Integromat if you want to find a specific execution log, for example, connected to a specific email or with a specific value,  you would have to go through the history log and individually check the data inside of the modules.  It's really cumbersome to go through all of them.

But now on Make you can actually use the full text search in the history.

Note this is only available starting on the Pro plan and above.  It’s also accessible with the shortcut  Ctrl+Shift+F on Windows or Command+Shift+F on Mac.  Search for a value and you will see all the data where the specific value appeared on all the runs.  You can just click on them and then get directly into it.

This is extremely helpful if you have Shopify orders and want to find someone by email.

Thank you for reading this blog.  Make sure to sign up for the Pro plan with a free account by using this link. 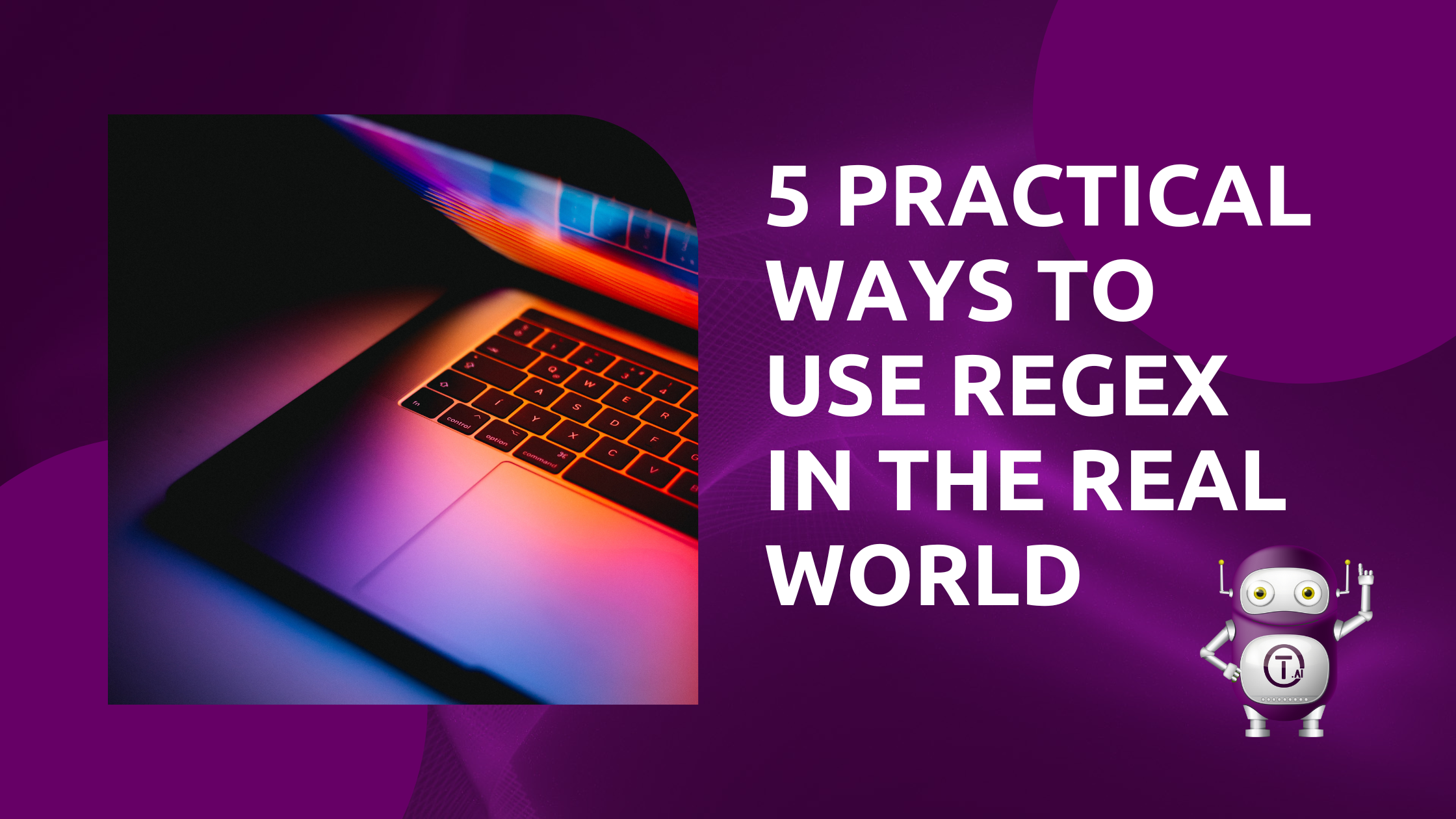 5 Practical Ways To Use RegEx in the Real World

Regular expressions, or RegEx for short, is a powerful tool that is incredibly useful for matching patterns in text. 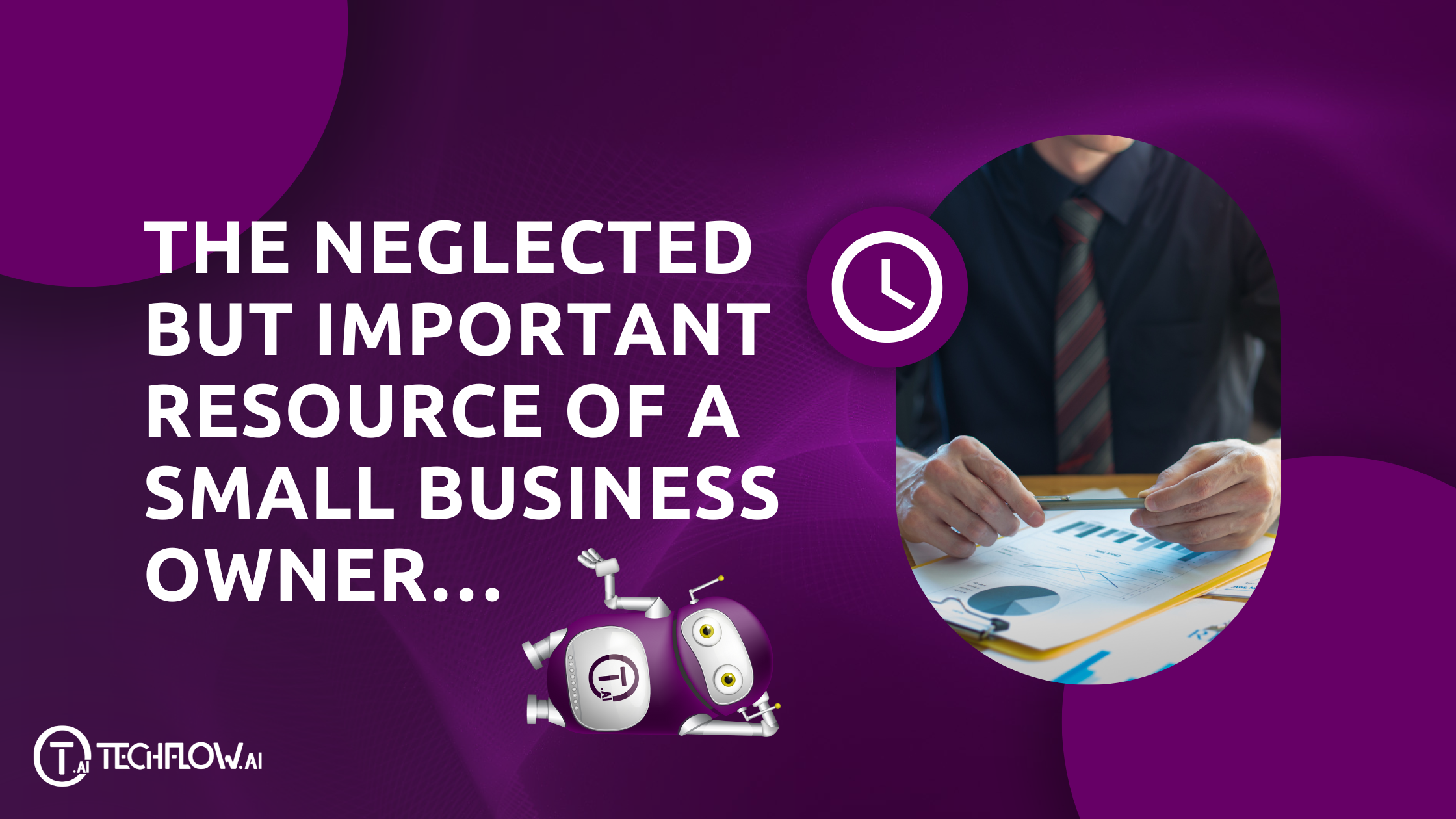 The Neglected But Important Resource of a Small Business Owner 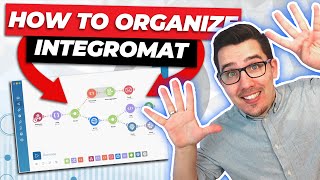 Automated business processes are getting more and more common in the business sector. They used to be thought of as tacky, but now take place everywhere. Oops! Something went wrong while submitting the form.
By clicking “Accept”, you agree to the storing of cookies on your device to enhance site navigation, analyze site usage, and assist in our marketing efforts. View our Privacy Policy for more information.
PreferencesDenyAccept
@ Techflow.ai 2023. All rights reserved.
ImprintPrivacy PolicyCookie Policy (EU)Disclaimer
Find us Here